The most professional supplier of drug delivery system in China

Home
Products
About Us
Factory Tour
Quality Control
Contact Us

Shanghai Umitai Medical Technology Co.,Ltd is located in Shanghai which is the most developed region of Chinese.

Umitai Medical Technology Co.,Ltd was founded in 2015, a subsidiary of the Benemae Technology group （Our brother company, Shanghai Benemae pharmaceutical Corporation is a new third board listed company. Stock code:830931）. We focus on the design, development, engineering and full-scale manufacturing of drug delivery system such as auto-injectors , pen injector , prefill injection pen and patch pumps for home care use. Umitai Medical Technology is dedicated to working closely with our customers from the initial design phase to final assembly. We strive to understand their specific needs and requirements, so we can design or customize our innovative products to meet those needs.

If you need OEM or ODM in manufacturing, scientific research , market development and or you want to build your own brand in your country, it’s our honor to cooperate with you. In this way, we have developed many products for our customers from the USA, Europe and South Africa and got good feedback on Alibaba.

We firmly believe that science and technology is no boundaries.

Our mission is to make every effort to contribute to all humanity. 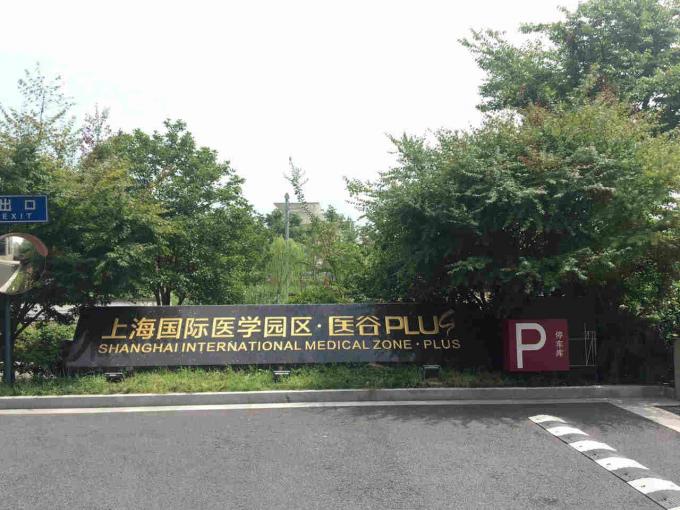 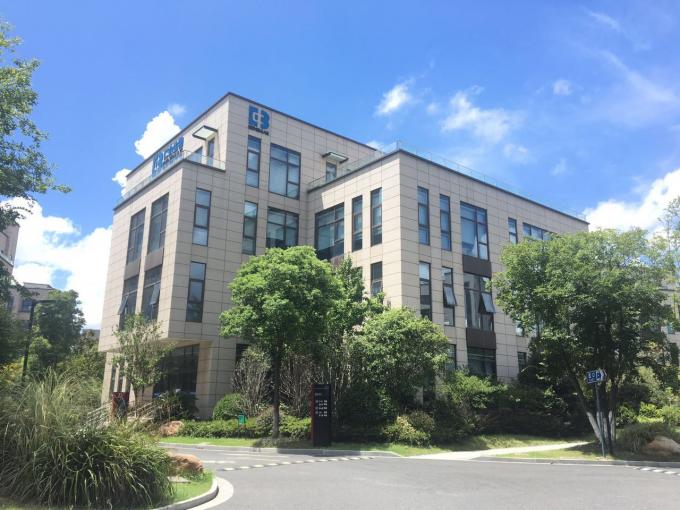 Umitai Medical Technology has made the name of superior injection pen supplier in China, upon a few years operation and exploring together with China’s developing pulse, we fully expect to be your faithful partner.

■ In December 2015, the first injection pen was successfully developed

■ In July 2016, To obtain the classII registration certificate issued by the CFDA in china

We now are confidence to develop oversea distributor, pharma, dealer to expand market for win-win benefits.

■ We warmly welcome OEM / ODM cooperation and mutually R&D for any unique and beneficial product.

2. Logistics for Worldwide Business from Shanghai

3. Technology and quality guarantee to our clients

■ Excellent quality control to ensure there never bill be any deviation in the high standards of our products.

■ Endeavors to deliver the highest quality products with tested long life, reliable performance and smooth operation in its applications duties and value-added.

We response your inquiries within 24 hours from Monday to Saturday, we ship orders and provides samples to catch your needs, bring us your OEM/ODM projects, send us email today and we are prepared to assist you in your request. 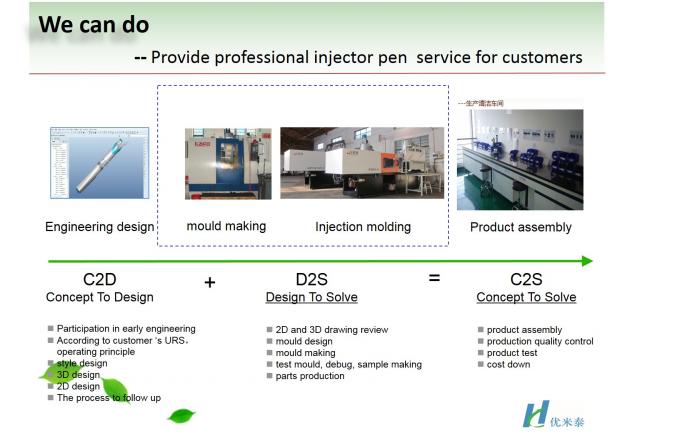 We have a Management Team With A Successful Track Record 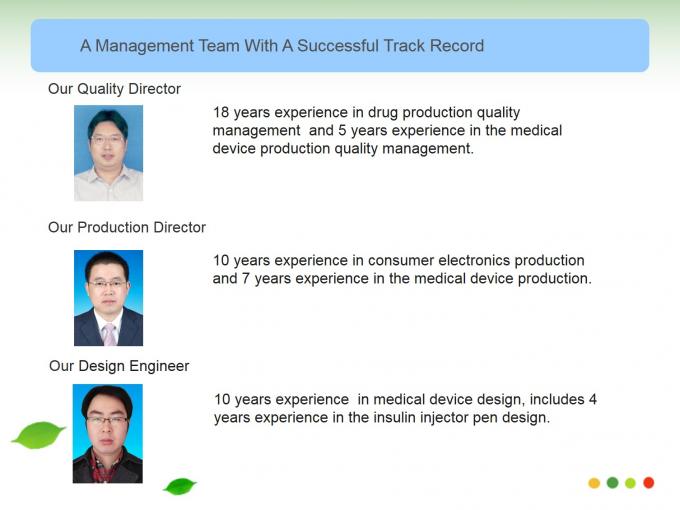